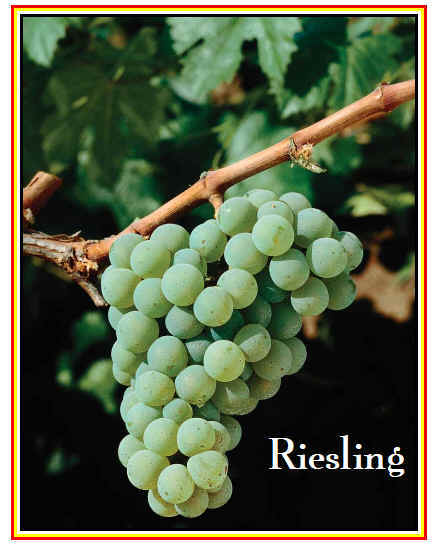 Starting the new year with something a bit "different," we assembled a set of Rieslings made by wineries in Australia and New Zealand.

Most local consumers associate Riesling with sweet wines, but there are many wineries vinifying it as to total dryness.

Having been a fan of Australia's Pewsey Vale "Contours" Rieslings, we thought it would be interesting to have a look at the wines from other vintners.

The tasting was quite nice, but I, frankly, did not find anything as soulful and complex as the eight to ten year old vintages of Pewsey Vale.  Of course, the wines in this tasting were quite young.  Not having any experience with these as well-aged, nicely-cellared wines, it's difficult to predict how they will develop.

One wine was clearly ahead of the pack and nearly universally-liked.  Even with one last place vote, the wine was way ahead of the rest.  Similarly, another wine was a bit behind the rest of the field despite having a single first place vote (yes, the same fellow had a whale of a 'delta,' the difference between his rankings and the group's). 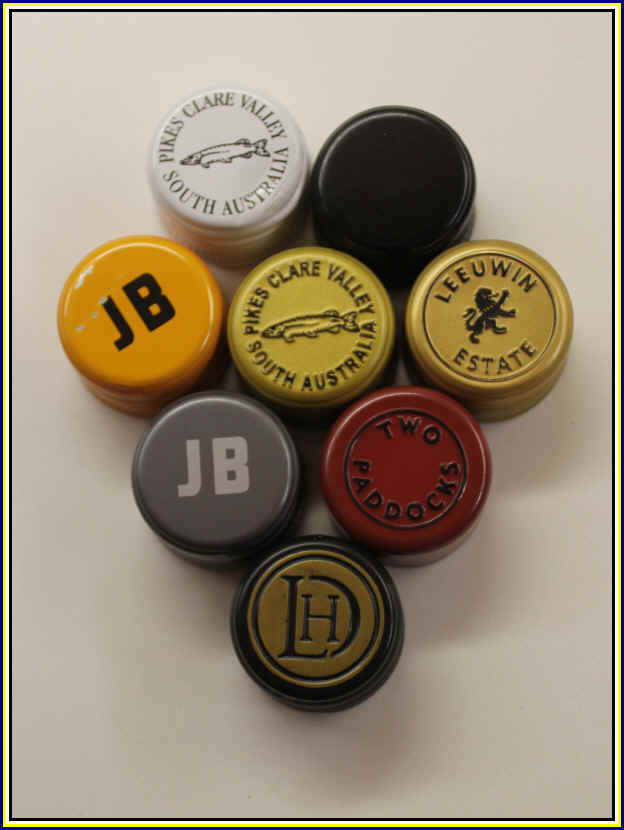 8th Place:  LEEUWIN ESTATE 2016  Margaret River Art Series RIESLING
Clear in appearance and medium straw in color, the fragrances here were light and showing hints of pear-like fruit.  The wine was off-dry and showed ample acidity.  It simply lacked depth, being a lean and skinny little wine.  Shallow, well-vinified, but offering no special character of the noble Riesling grape.  I gave it a half-star rating on my three star scale, no stars being a standard quality wine. 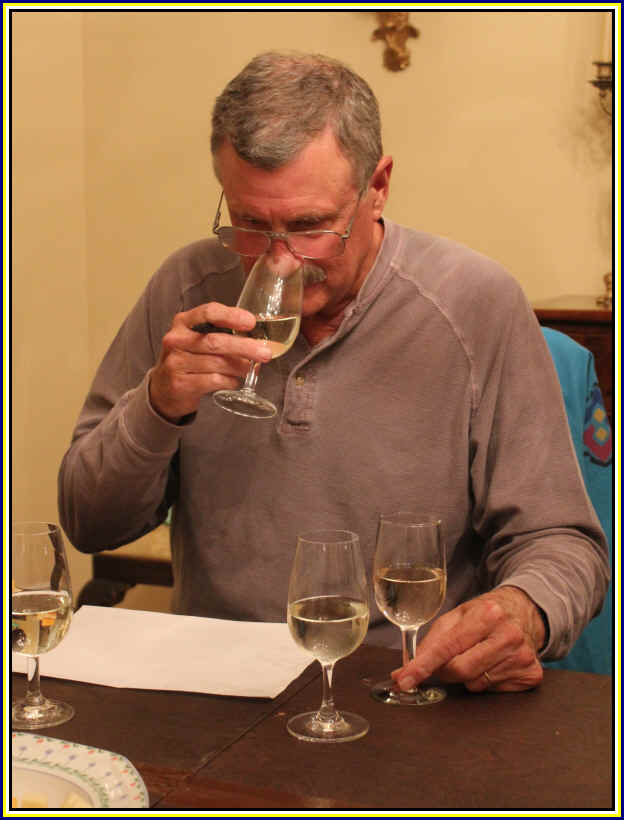 7th Place:  PIKES 2016 Clare Valley "Hills & Valleys" RIESLING
Medium straw in color and clear in appearance, there was a mildly fruity fragrance at the start which seemed to offer a faintly yeasty element as the wine warmed a bit.  This was off-dry and fairly crisp on the palate, being medium-bodied thanks, I believe, to its slight bit of residual sugar.  It's balanced, overall, with modest Riesling character.  I gave this a three-quarters-of-a-star rating. 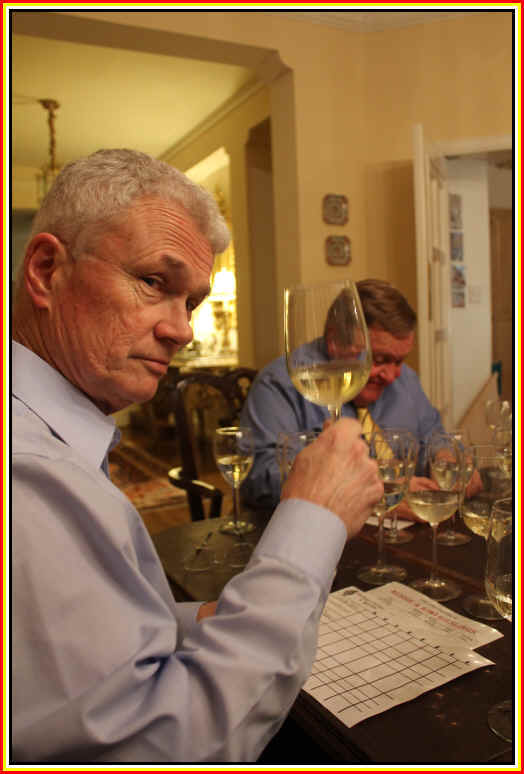 6th Place:  JIM BARRY 2016 Clare Valley "The Lodge Hill" Dry RIESLING
Light straw in color and clear in appearance, this was another standard quality little Riesling.  The nose was mildly fruity, but not terribly expressive.  It is dry and nicely crisp.  On the palate it's merely vinous at this stage and there's not much there there as Gertrude Stein might claim.
It's a bit empty as a young wine...No stars presently. 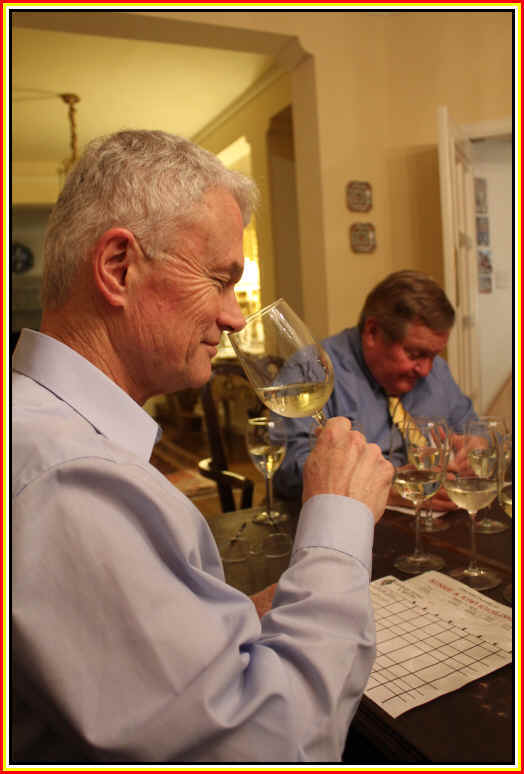 5th Place:  TWO PADDOCKS 2015 Central Otago "Red Bank Vineyard" RIESLING
Clear in appearance and medium straw in color.  It's really bright, fresh and young on the nose with nice Riesling fruit.  Floral.  Lime.  Citrus.  It's dryish on the palate and quite crisp.  Medium bodied.  I found this to be a more complete wine on the palate than many of the others.  It's perhaps not particularly complex, but it does seem to have some layers of flavors and does show classic Riesling notes.  I gave it one-and-a-half stars and expect this to become more complex with time. 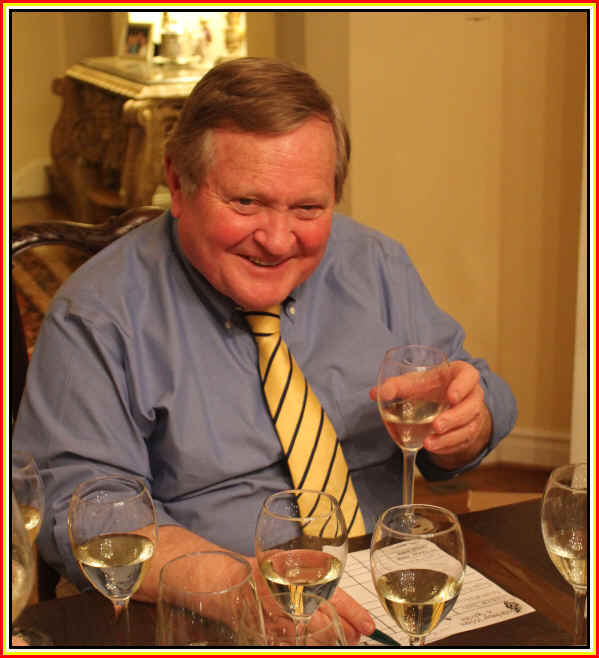 4th Place:  KANTA 2014 Adelaide Hills "Balhannah Vineyard" RIESLING
Medium straw in color and clear in appearance.  I pegged this as having a bit of bottle age as it seemed more developed than others.  Sure enough!  It's dry, crisp and very tangy on the palate.  Medium bodied, there's an odd flavor reminiscent of caraway seeds and/or rye bread.  I also found, despite its crisp acidity, there's a flat quality on the finish which dropped this down a bit.  It's somewhere between a half star and a one star rating.  I'd be interested to try this with a meal and see how it fares.
It's made in collaboration with German winemaker Egon Müller and Michael Andrewartha of East End Cellars and they've been making this for a number of years now. 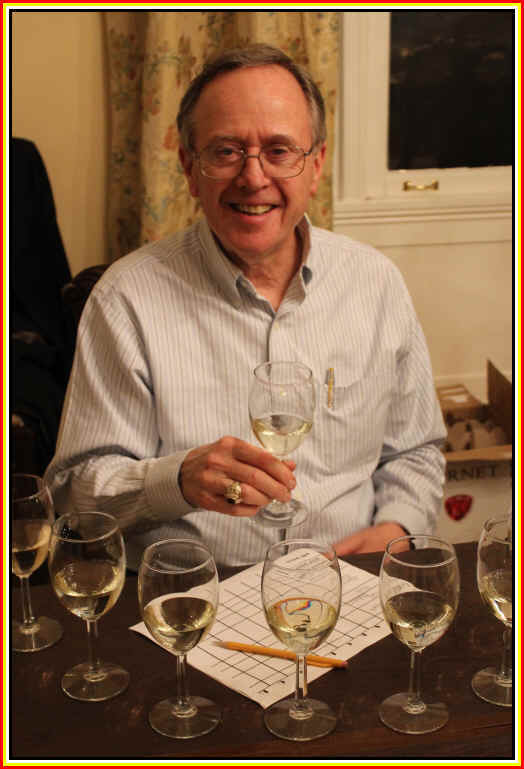 3rd Place:  PIKES 2015 Clare Valley "The Merle" RIESLING
Light straw in color and clear in appearance, I suspect this is one of the wines in the tasting which may develop quite nicely.  It's got a good nose with plenty of floral tones and fruity elements.  There's a touch of grapefruit pith/spice, too.  Dry on the palate and crisp.  Medium-light bodied presently and it seems nicely energetic and zippy on the palate.  Very fresh.
I gave it three-quarters of a star at the moment, but will be interested to see if this doesn't blossom with several years of cellaring. 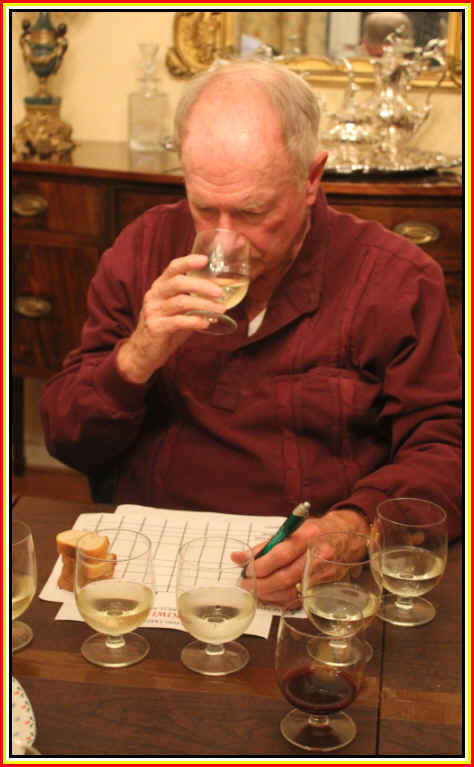 2nd Place:  JIM BARRY 2016 Clare Valley "Watervale" RIESLING
Light straw in color, the nose of this was nicely complex.  It's mildly stony and floral/fruit with a vague hint of petrol.  The wine is close to dry and has plenty of snappy, fresh acidity.  Medium light bodied, the flavors offer lime notes and, again, fresh, crisp Riesling.  One star presently, it will be interesting to see this in a year or two. 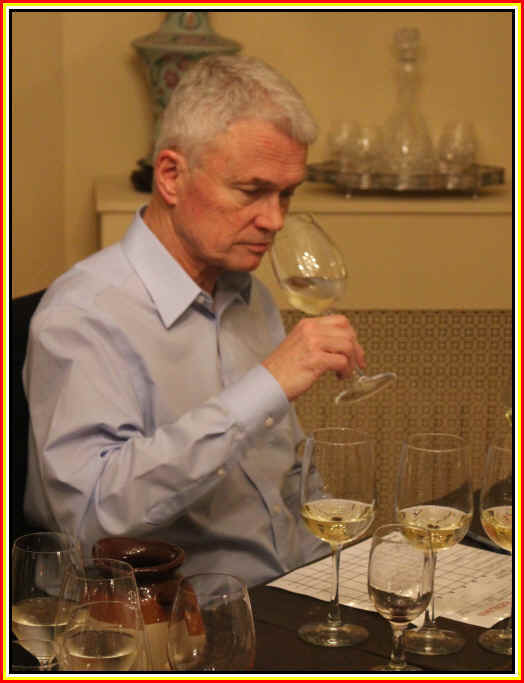 1st Place: LAWSON'S DRY HILLS 2015 Marlborough RIESLING
Medium+ straw in color and clear in appearance.  The fragrances here were of ripe fruit and an odd note of oatmeal?  Or is that baked apples?  The wine was close to dry, with a touch of sweetness, but zesty, crisp acidity.  Medium bodied.  The wine had a lush texture and good Riesling flavors without relying on residual sugar to give it weight and length.  It's not a profound bottle of Riesling, but it delivers pleasurable character.  Even better, as it turns out, it's got the best quality-to-price ratio.  I gave it one-and-a-half stars...not a world-beater, but it's a nice glass of wine.  It probably won't develop as much complexity as some of the others, but for immediate drinking, it's quite charming. 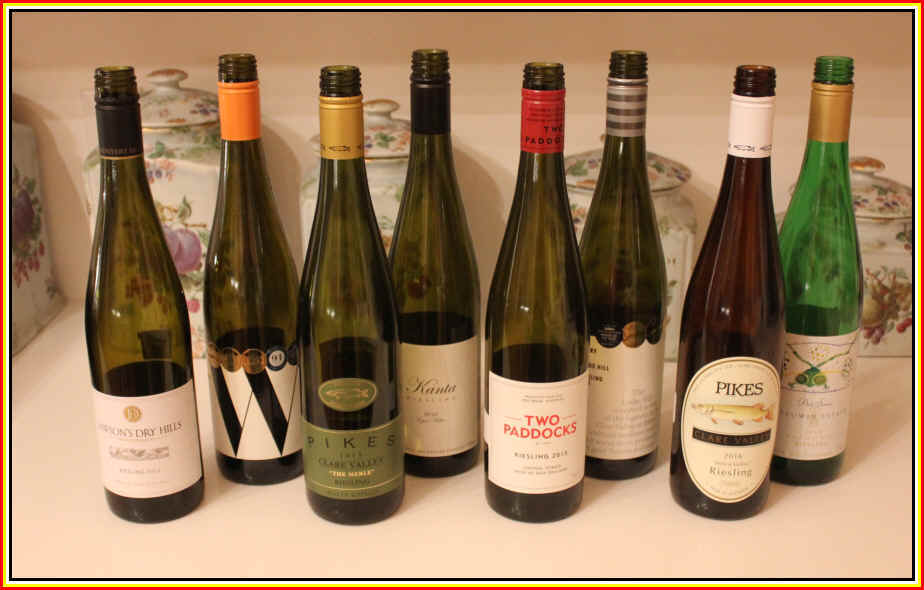